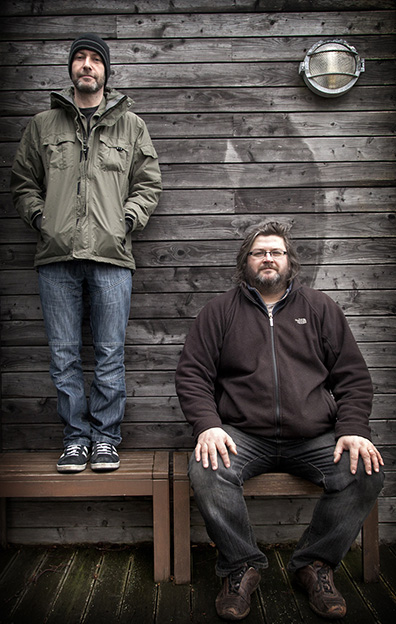 Dolphin Boy was an obvious choice when the trust commissioned four new pieces of music inspired by Martyn’s music. He was a good friend of Martyn, but is also an extremely well respected artist.
BJ Stewart, Martyn Bennett Trust

He was also involved in Martyn’s astonishing Mackay’s Memoirs (performed at the opening of the Scottish Parliament). The recording features a gorgeous remix by Dolphin Boy, one of Martyn’s favourite DJs.